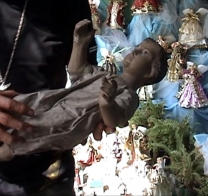 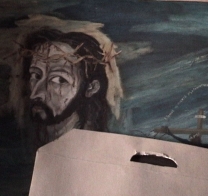 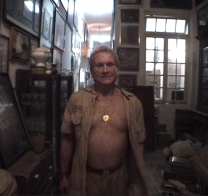 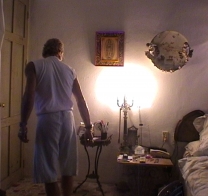 HOTEL TRINIDAD, a documentary film by Diego Gutiérrez and Dutch filmmaker Kees Hin about Manolo Rivero: a man whom once inherited an abandoned car's shop, transformed it into a hotel for artists, his house and shelter of his collection of objects, art and memories. MiniDV, 62min.

We have to understand that weâ€™ve discovered that the secret part of Manoloâ€™s house, where he keeps his treasures, is filled with things of multiple origins and meanings. Weâ€™ve also discovered that this part of Manoloâ€™s house is, in and of itself, a work of art and that the disposition and arrangement of everything that is found within it, is Manoloâ€™s language.â€¨The continuous reorganization and readjustment, creating new combinations in one constant evolution, day by day, object by object, memory by memory, from person to person, has to do with the continuous and changing universe of Manolo.â€¨All of this has has happened during millions of years, millions of times a day, in millions and millions of places. And this is how it continues to happen until, if it stops, it will continue happening in another dimension.â€¨

THE VALLEY OF THE DOG SONGS 2003 - 2004 A film by Diego Gutierrez in collaboration with musician Phil Beaumont and other artists. 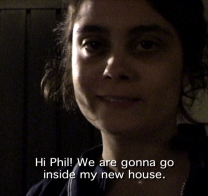 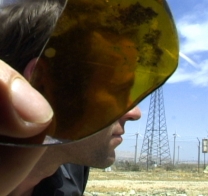 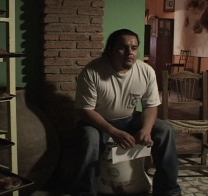 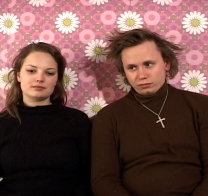