The Mirror and the Window 2021 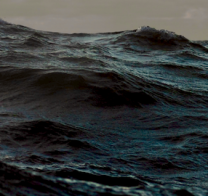 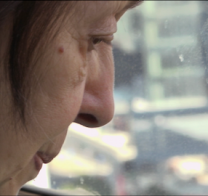 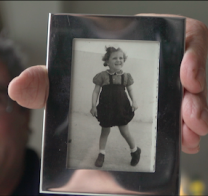 Two persons in two different spots in the world ask filmmaker Diego Gutiérrez to film them: his best friend and his mother. They both know they will die soon. They both try to explain themselves to themselves; the reasons, the purpose, and the trace of their path through this world.
The proximity of their impending end, triggers a journey. A voyage to a place with no trail of human existence, to a possible vacuum of colour, sound, textures and smells. An attempt to visualise the nothing, to touch it.
While listening to his friend and to his mother, by mirroring in them and by being part of this journey, the filmmaker tries to look into that which has no explanation. Why are we here? Is it worth? Is it enough?
The Mirror and the Window is an expedition, an exorcism? a spell? as a preparation for the big leap into the void, in an effort to understand what life is about.

produced by Doxy Films in coproduction with HUMAN and No Ficción

THE MIRROR AND THE WINDOW - trailer 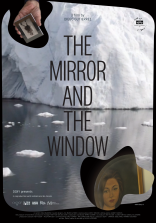 The Hut Syndicate 2018 A film by Diego Gutierrez 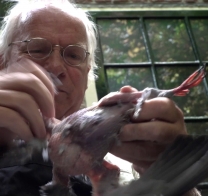 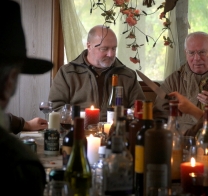