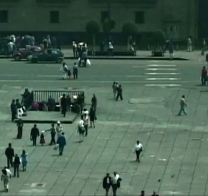 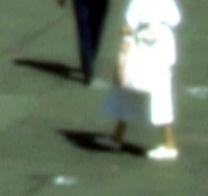 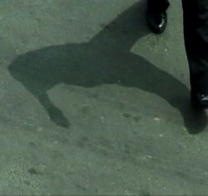 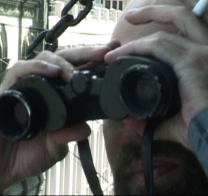 An effort to draw closer to and share the lives of six individuals and their friends, their relatives, their challenges, disappointments and desires. To focus on the â€œordinaryâ€ individual within the tempestuous setting of Mexico City.

Seven videos were produced during the course of fifteen months, by a group comprised of nine visual artists and filmmakers from Mexico and abroad. Every two months, a team of two to three people came together in Mexico city, with the purpose of producing one of the documentaries. For a period of three weeks, the group stuck around and filmed one inhabitant of Mexico City, as well as his/her circle of friends, relatives and colleagues.

A mysterious signal that interferes regular televised programming throughout the city which provokes panic among mass media executives, spawns a bizarre persecution.

In a play between the real and the fictious, â€œAntenaâ€ is the film that brings together the stories of six documentaries.

Tita prompts us to confront our own assumptions, misconceptions and positioning around the issue of domestic labor conditions in Mexico City. She shows us how to look beyond the implications of the terms â€œla sirvientaâ€ (the servant), â€œla criadaâ€ (the house-maid), â€œla muchachaâ€ (the girl). With contagious exuberance, she invites us to shift our gaze and bear witness to the implications of being Tita, a twenty-year-old woman recently migrated to Mexico city from a fishing village in Oaxaca. A woman whose fierce independence and optimism are the means by which she will make true her dreams and aspirations. 48 min.

Say â€œCHEESE!â€
â€œWomen, money, and cameras... three things that make me be false.â€ Jorge, the reincarnation of Orson Welles, longs to see Charles Bukovsky in person. Thatâ€™s that Jorge. The obsessive-compulsive, allergy-ridden, beer-guzzling photographer, filmmaker, student, romantic, vandal, poet.â€¨Each of us creates her/his own image. If life is a stage, then this stage is certainly set. Whether or not one can â€“be it actor, filmmaker, or spectator- recognize the edge of that stage, is another story. The vertiginous latitudes of Jorgeâ€™s world are as safe or as dangerous as oneâ€™s psyche will allow. It all depends on how far one is willing to go. 53 min.

A sign-making business, provides the setting for the stories that unfold around the lives of the people who, day in and day out, share a cramped work space, producing some of the hand-painted signs that dot the urban landscape of Mexico City. Whether struggling to stay afloat, or waiting to sink along with the ship, either is preferable in the company of others. 44 min.

â€œI find it interesting â€“the observation that thereâ€™s a monster inside of me, eating away my body.â€ Carlos responds. He fights back. He does so against the stereotype, against the physical handicap, against The City. The City, able to swallow a people, a building, a struggle, a wish. To be left alone, yet to be paid attention to. Carlos forces us to dwell within the epicenter of this conflict, and hence, of his typicality, of his normal-ness. 50 min.

Xochimilco: â€œland of flowersâ€, the â€œMexican Veniceâ€. For all, a tourist attraction, for some, an idyllic locale, for others, a wasteland. For a few, home. A family of rowers, row us along the channels of Xochimilco, as one would guide a visitor through the hallways of oneâ€™s flat. Which doors does one close? Which does one leave open? What happens when the visitor asks to see what lies behind those closed doors? 36 min.

To want to make a change, to hope to leave a mark. Hernando, an ambitious young man, guides us through his own, piecing together the pieces of his system, as broad or as narrow as any other. 38 min. 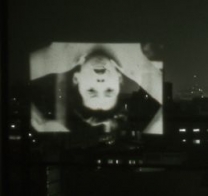 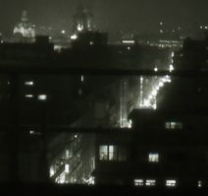 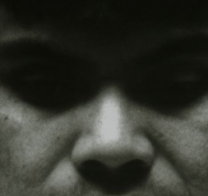