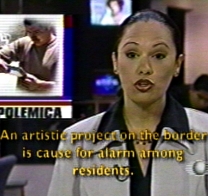 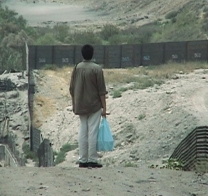 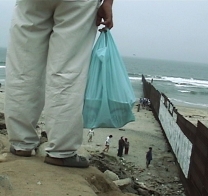 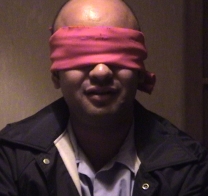 For six months eight writers, visual artists and filmmakers generated, on a monthly basis a series of videos that were anonymously distributed among 200 houses situated in two neighborhoods on either side of the border-line between Mexico and the United States. At the same time, every Sunday, a week-by-week novel is published in two newspapers: one in Tijuana (Las Zebras de Tijuana) and one in San Diego (The Rainbow Chronicles). The novel tells and gives hints of what was going on with these mysterious packages, the neighbors who received them and the makers.

With the support and in the frame of INSITE 2000

Torre latinoamericana / Los Despachos January - December 1998 A group of ten people gave a monthly payment to el despacho. This money covered the rent of the office out of which a series of residencies took place. 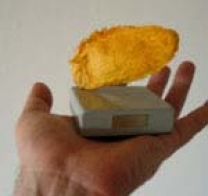 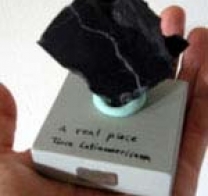 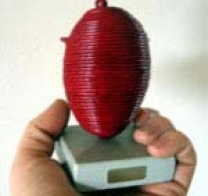