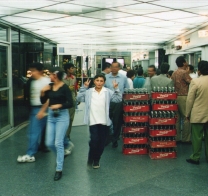 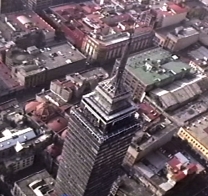 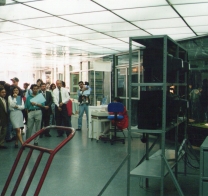 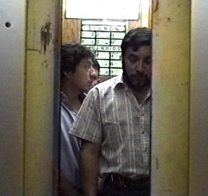 When I think about the Torre Latinoamericana, I imagine a great vessel that carries its own universe, the enterprise and its crew, a ship floating over the immense sea that surrounds it: Mexico City. Likewise, suddenly I discover myself and â€œthe otherâ€ crossing the space of the tower through the elevator tube. An individual emerges from the infinite of the everyday. An event for and within the tower. Perhaps a portrait of the building and its users. The collective and the individual. Mexico City and the tower. For six months, I undertook a series of activities, with the purpose of becoming involved with the tower's visitors and daily users. From meetings and chats in the elevators, to a helicopter flight around the tower, filming from different angles of the building and organizing a serenade for the tower.

Video-installation at the building's lobby. Four video channels featuring footage shot from: a helicopter, from the roof of the building, from one floor while waiting for the elevator, and from the interior of one of the four elevators together with three huasteco musicians playing and traveling through the building up and down for an hour.

MIjn Diamantbuurt 2011 A collaborative project between Linda Bannink and inhabitants of a Dutch neighborhood. 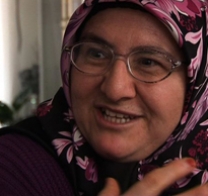 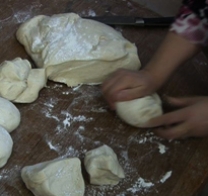 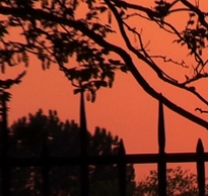